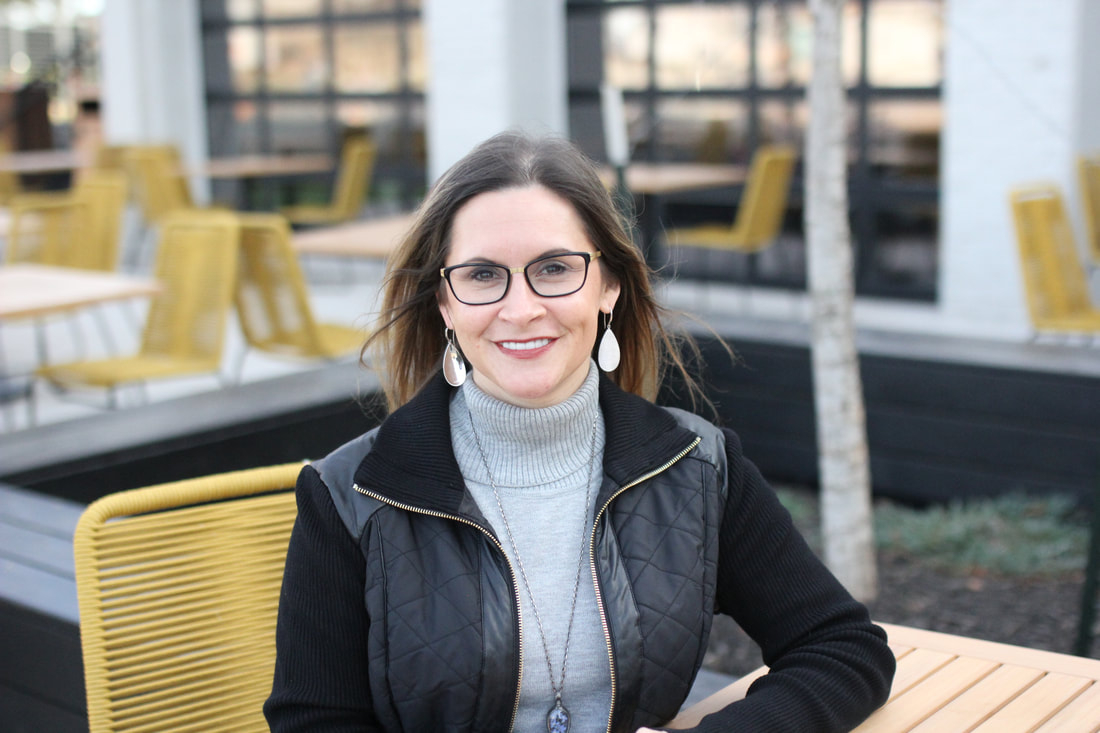 As Jillian Sulley of Broken Arrow, Okla., began the drive back to college to take her final exams, she suddenly noticed the only thing she could see out of her left eye was a white haze. Terrified, she called her mom who instructed her to finish her final exams and that she would schedule an appointment with an eye doctor when she returned. When they went to the appointment, the doctor examined her eyes and then asked the family to meet him in his office.

Jillian and her mother were overwhelmed with fear as they walked into his office. The doctor told Jillian that in his entire practice, he had never seen Fuchs’ Dystrophy and Keratoconus together in someone her age. To treat her diseased corneas, he recommended an emergency corneal transplant in her left eye and immediately placed her on the waiting list.

While she waited, Jillian began to go through a grieving process in honor of her donor as she slowly began to understand the fact that in order for her to potentially see again, she would have to receive a donor cornea. She did not fully know how to process this fact and continued to grieve for her donor.

Jillian waited a little less than 2 months and eventually received a call which would allow her to regain her sight. She had the transplant surgery in July, and spent the rest of the summer recovering at home.

Jillian was not fully prepared for the dependency that followed the surgery. She eventually had to admit she needed help doing simple things. Her life was different for a while as she healed, including horrible bouts of motion sickness.

She returned to school that fall listening to her textbooks instead of reading them, and she couldn’t drive at night because of poor depth perception. She eventually gained small bits of independence back, and was grateful for everything she could do on her own.