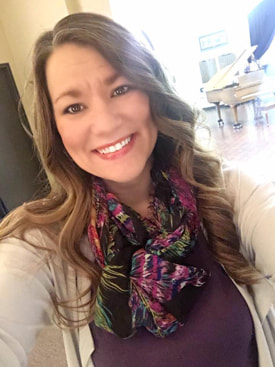 In the spirit of the Oklahoma standard and driven to do a kind thing for others, one Tulsa woman became a living donor to someone she did not know to save their life.

In October of 2018, AnnMarie Hayden of Tulsa, had completed several tests and was determined healthy enough to donate a kidney. She knew that she wanted to donate her kidney to a friend, but she was discouraged when she received the call that they were not a compatible match.

She went to her office the next day and mentioned to a coworker her experience, and they said to her, “Well, can you give it to someone else?”

Later that day, AnnMarie called the donation coordinator she had previously been working with and told her that she wasn’t sure what all it involved, but she wanted to donate her kidney to someone else.

The donation coordinator told her there was a process for non-direct donors, but it was unusual for a living donor to want to give an organ to a total stranger. She went on to tell AnnMarie that she could get on the national list for donors, statewide list or stay local and even had the option to stay just within the hospital.

The coordinator told her that they had over 90 people just within their hospital waiting for a kidney that were her blood type.
AnnMarie, driven by her faith, remembered a scripture which stated, “if you have two coats, give one away”. She had two kidneys and wanted to share with someone that was in need.

A month and a half later, she had finished her medical evaluations, and her surgery date was set for December 6, 2018. The surgery went off without a hitch and AnnMarie quickly recovered.

LifeShare encourages all Oklahomans to register as an organ, eye and tissue donor and share their decision with their family. Oklahomans can sign-up at LifeShareRegistry.org.