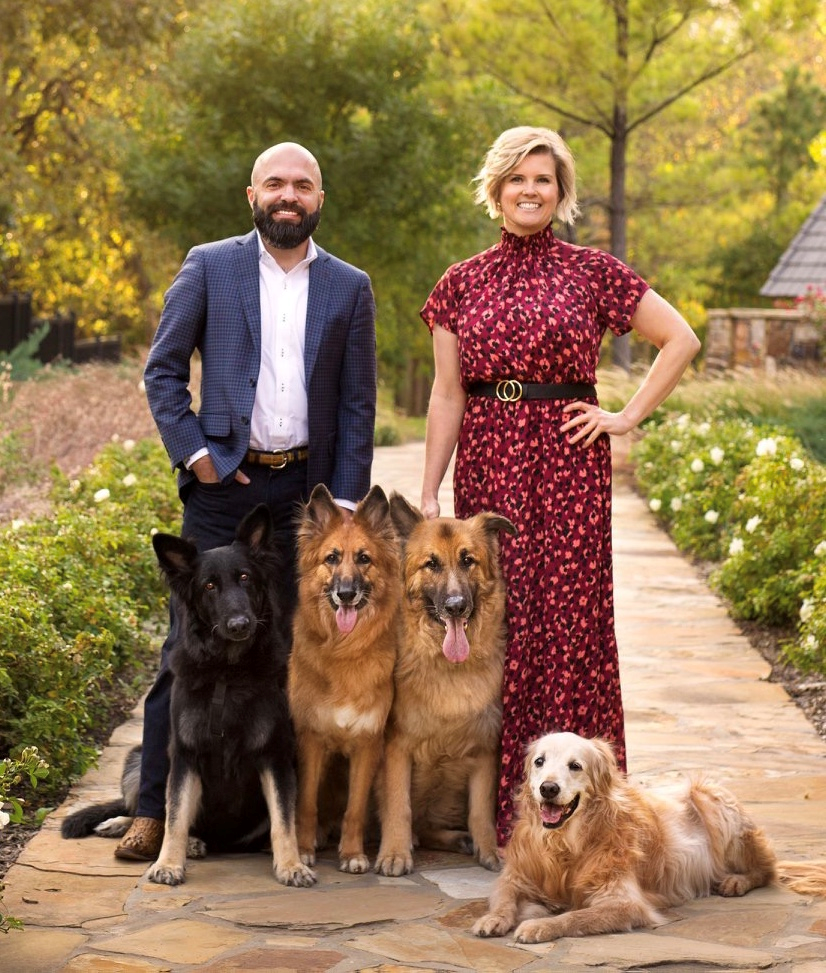 David Wheelis, of Oklahoma City, wakes up grateful everyday he is alive. His life is forever changed thanks to his girlfriend, now his wife – who saved his life five years ago.

In 2010, David learned he had a rare liver disease. At first, he had anxiety and a fear of the unknown – not fully knowing what would happen. After receiving his diagnosis, he knew he would eventually need a transplant, so he began to accept his diagnosis and eventual treatment.

He worked on himself to attempt to delay the disease, such as leading a healthy lifestyle by watching what he was eating and exercising. He kept his faith that if he took care of the little things like his day-to-day tasks, the big things would take care of themselves.

When David began showing signs of liver failure, he and his girlfriend at the time, Misti, visited his Hepatologist and discussed his options. As soon as the doctor mentioned he could potentially have a living donor, Misti knew she wanted to be tested to save David’s life.

Misti underwent different exams and tests to ensure she was a candidate to donate part of her liver to David. She eventually learned that she could donate to him, and they began to set a transplant date.

After surgery, David woke up relieved and thankful he made it through the transplant. He began to look healthier immediately and did so well that he beat Misti out of the hospital after recovery.

David’s life was forever changed by the irreplaceable gift of life. Misti was touched by all the wonderful people they worked with through the donation process and became a nurse. The couple has since married and now have a daughter, Katherine, who is 18 months old.  They spend every day together grateful for the gift of life.

April is National Donate Life Month. Across the United States, more than 106,000 individuals wait for an organ transplant to save their life. Thousands more need tissue and corneal transplants to restore mobility and sight. Without the generous gift of more than 30,000 donors in the United States each year, many would still be waiting for a lifesaving gift.