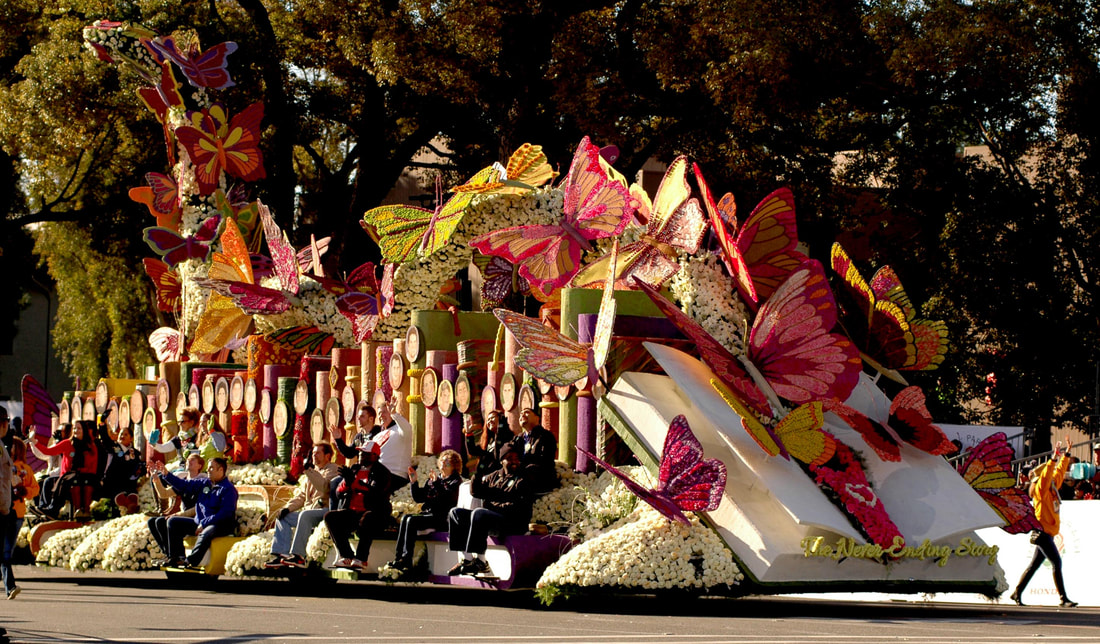 Oklahoman Honored at the 2015 Rose Parade 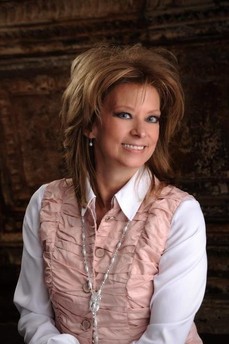 ﻿Shari England, of Medford, was honored at the 2015 Tournament of Roses Parade as a liver transplant recipient. She was one of 30 float riders on the Donate Life America float during the New Year’s Day parade in Pasadena, Calif.

With a U.S. television audience of millions, Shari not only represented organ, eye and tissue donation in the parade, she served as a representative of Oklahoma and the more than 900 members of the state waiting on a lifesaving transplant.

“I feel honored to represent for our state and to bring awareness to organ, eye and tissue donation and transplantation,” adds Shari.

In 1997, Shari Lynn England was a 37-year-old busy wife and mother of three; she was also youth director at her church and worked full-time. Shari began to notice how fatigued she was feeling, but figured it was simply her hectic life, coupled with the fact that she was nearing the "old age" of 40.

Following a complete physical, labs and countless tests, Shari was diagnosed with moderate-to-severe cirrhosis brought about over a period of many years by an unsuspected autoimmune disorder. The signs had been so subtle, they were virtually undetectable. It was too late for the liver to heal itself and too late for medication, as well.

Shari's doctor estimated her liver would last no more than four years - a liver transplant was her only chance of survival. In December 1999, Shari joined the ever-growing waiting list of organ transplant candidates.

"Eighteen months later, August 7, 2001, at 9:27 p.m., the phone rang!" Shari remembered. "My daughter answered. The look on her face shouted, 'This is it!' This was the call for which we had waited so long. In a split second, our lives changed."

"I remember the sobering moments during our two-hour trip to the hospital when suddenly, in the midst of our excitement, silence fell as we stopped to reflect upon the family who was in mourning at the very moment we were rejoicing. I prayed for comfort for that family in their loss, as well as thankfulness for their precious gift. I also prayed for my surgeon and his team, the prayer that had not ceased since the day I was listed."

The seven-hour surgery was a success and just in time. Upon examining her damaged liver, the doctor said she would not have survived two more weeks.

"I fully trusted in the Lord's timing and indeed, it was perfect," Shari stated. "I've been given the blessed opportunity to watch my children grow and mature into beautiful, flourishing young adults, as well as experience the joy of grandchildren.”

"Though I have never learned the identity of my donor or his family, I will be forever grateful for the one who chose to give life beyond the grave through organ donation. One glance at our ever-growing family reminds me how very blessed I am, while recognizing that I could have missed it all."