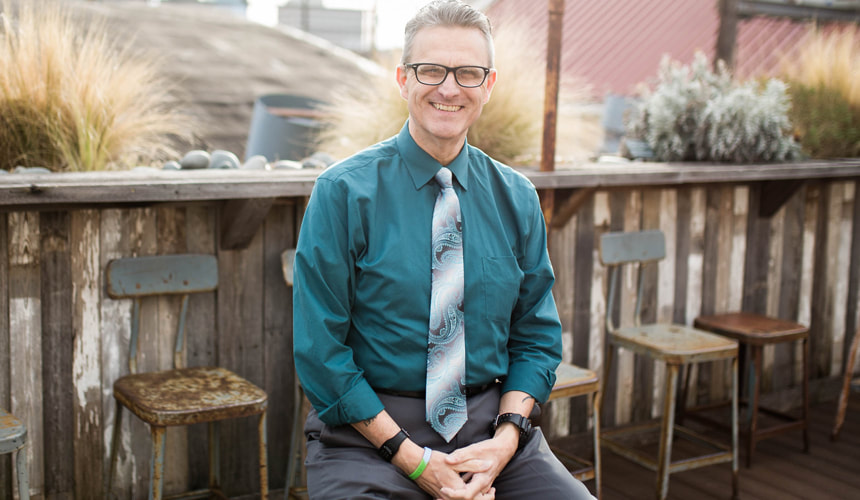 Ron Black, of Edmond, was diagnosed with diabetes in 1999 and managed it with a healthy diet. Nearly 13 years later, he went to the Emergency Room and was diagnosed with cirrhosis of the liver. Ron was told he only had three years to live. He became unable to do many daily functions, as a result he became sedentary.
​
In 2017 after a failed routine procedure he became extremely sick and was placed on the transplant waiting list for a liver. He received it just one week later, because of an organ donor. He now spends his time playing music, enjoying time with his children and encourages everyone to be an organ donor.