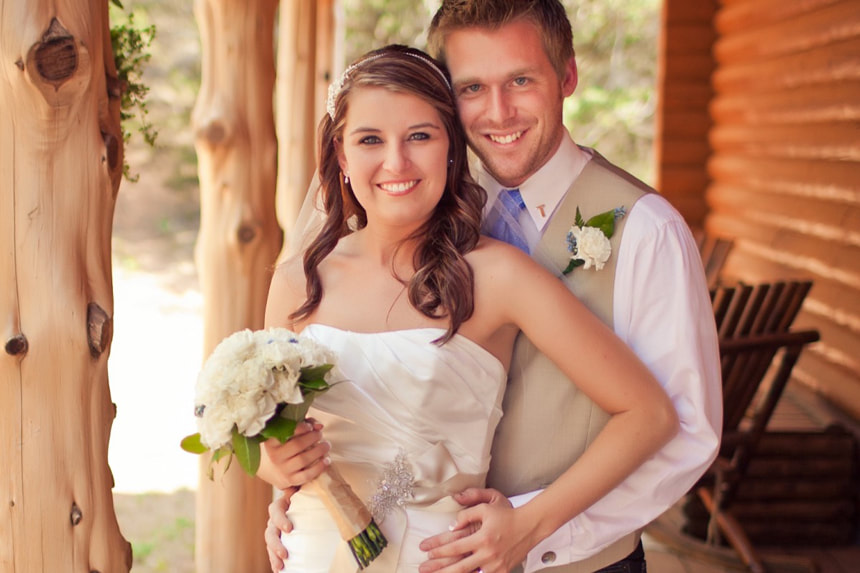 Update to the story below:  Raychel Baker received "the call" and has received the gift of life through a lung transplant and is doing well.

​COMING UP FOR AIR:  OKLAHOMA WOMAN WAITING FOR LUNG TRANSPLANT
LIFESHARE ENCOURAGES ALL OKLAHOMANS TO REGISTER AS DONORS

Raychel Baker, of Oklahoma City, has a lot of faith.

She is just one of the nearly 700 Oklahomans who woke up this morning hopeful today would be the day she receives a call that would change her life forever.

At a young age, she was diagnosed with a rare Idiopathic Lung Disease for which there is no cure. The disease manifests itself as a slow deterioration or scarring of the lung tissue.

﻿As a child, Raychel played sports and was very athletic. During basketball season when she was 10 years old, she noticed she had a lingering cough that she could not get rid of. She saw her doctor, who initially diagnosed her with bronchitis. After medication and rest, the doctors determined it wasn’t bronchitis, and continually tested her for other infections or diseases. Her lungs were functioning at 40 percent, and stayed stable most of her teenage years.

She went to high school and college normally, but used a handicap sticker because she would often be out of breath.

When she started a new teaching job after college, she noticed she needed more breathing treatments. Raychel thought this was mostly because she was moving a lot more and dealing with more germs and illnesses from kids. In her late twenties, her lung function reduced to 32 percent. She has noticed the dramatic change in how she used to feel.

Now, Raychel’s lungs are functioning at a mere 13 percent.

Two years ago, she started the process of being listed for new lungs, still not thinking she was sick enough to qualify.

“I had a misconception that qualifying for a transplant meant you are in a hospital bed gasping for air,” Baker said. “I didn’t realize how dependent I was on using a wheelchair or oxygen.”

To be listed for the lifesaving procedure, she went through testing – nearly every part of her body was tested to ensure she was as healthy as possible. On January 29 of this year, Raychel learned she was officially listed for a lung transplant.
“The hardest thing about a lung transplant is that someone will have to die in order for me to live,” Baker said.

She and her husband pray for their future donor family all the time.

For now, Raychel is taking one day at a time. She takes time each day for a little physical activity, such as walking around the house or doing exercises recommended from her pulmonary rehab. She does multiple breathing treatments a day and tries to get enough rest to keep up with her energetic son.

“I don’t remember what it was like to be healthy, because I have been sick for so long,” Baker said. “It sounds so small, but I’m most looking forward to spending time with my son, such as going to the park or library without having to load up a wheelchair and oxygen too.”
​
A lung transplant would change everything for this young mother and her family.

April is National Donate Life Month. Across the United States, more than 115,000 individuals wait for an organ transplant to save their life. Thousands more are in need of tissue and corneal transplants to restore mobility and sight. Without the generous gift of more than 30,000 donors in the United States each year, many would still be waiting for a lifesaving gift. 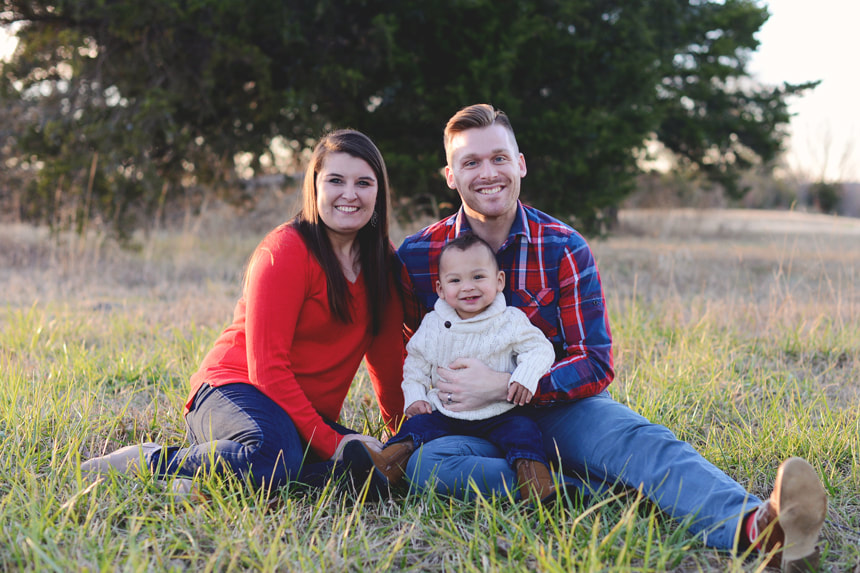