​Oklahoman to be Honored in National Rose Parade 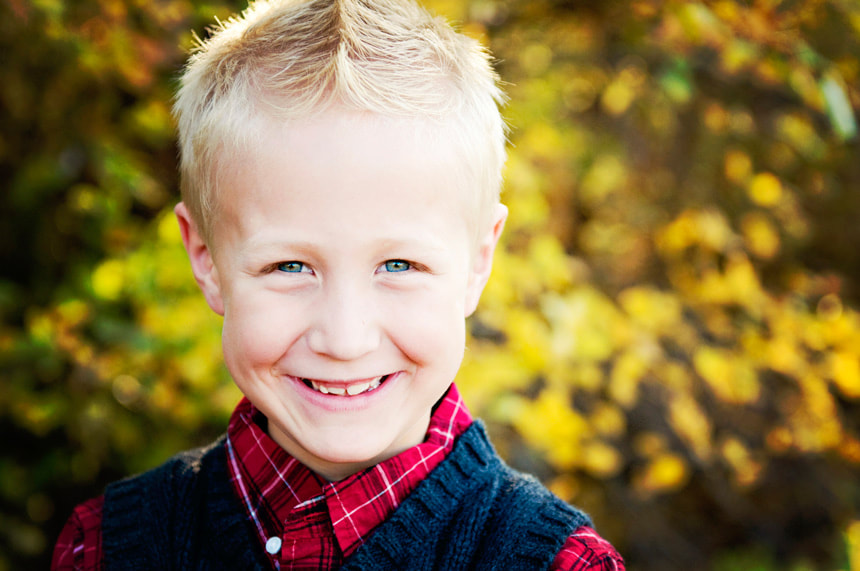 ​Three Oklahomans will be representing their state in the 2018 Tournament of Roses Parade.  Aidan Hooper, of Edmond, Suzanne Wheeler and Tiffany Ladd, both of Tulsa, will be a part of the Donate Life Float featured in the parade.

Every year, LifeShare of Oklahoma helps sponsor the Donate Life Float in the Tournament of Roses Parade to spread the message about organ, eye and tissue donation.  As a sponsor, LifeShare is able to send one recipient to ride the float, one living donor to walk alongside the float and one donor portrait to be honored on the float.

The 2018 float depicts a vibrantly colored, tropical backdrop that dates back to the ancient civilizations of Mexico. It celebrates the gift of life as 16 costumed riders sit alongside the jungle, against stone carvings, drawing on the strength they have gained from their donors to continue and thrive on life’s journey.
​
The monumental Aztec calendar draws the eye to the center of the float, where 44 donors are honored with floragraphs. The ancient calendar is a reminder of the enduring life-saving power of the generosity of donors and families. Alongside the float, eight living donors and recipients will carry baskets of fruit and flowers in celebration of the renewed life they have shared with one another and the world.

This January, Oklahoma will be represented by the following individuals:

Aidan Hooper –Tissue Donor
Aidan will be honored on the Donate Life Float as a tissue donor in a floragraph.  A floragraph is a portrait of the donor, created with floral materials such as seeds, grains, spices, dried flowers and other organic materials. He is one of 44 donors to be featured on this year’s float.

Aidan’s Story
Aidan Hooper, of Edmond, Okla., had a way of creating adventure out of everything he did. He had a huge, loving heart and was quick to share that love. He was always conscious of others’ feelings and was a best friend to everyone.

During Aidan’s first Catholic Mass at a family reunion, the priest announced it was time for “The Sign of Peace.” Aidan went all-in, by trying to offer peace and hugs to everyone in the room. Aidan was raised to love his country and be appreciative to service men and women, which he took to heart. One time, his family almost missed their flight because Aidan wanted to individually thank every service person that was coming off another plane. He was committed to Taekwondo. His father studied martial arts in Japan and it quickly became a special bond between the father and son. When Aidan achieved the rank of a camo belt, his family found it fitting for his love of the military and his outdoor nature.

Combining his love for his country and Taekwondo, Aidan had the opportunity to ride on his Taekwondo School’s float in the LibertyFest parade. The parade was a part of an Independence Day celebration in Edmond. His school was like a second family for him, so it was going to be a fun morning for Aidan and his father. At the end of the parade, a tragic accident occurred and Aidan was unable to survive. His family was determined to find the good in such a heartbreaking accident and initiated a conversation with his nurses about organ and tissue donation.

Even at the end of his short and precious life, Aidan was all-in with heart. He was able to give the gift of life by becoming a tissue donor, saving the lives of a two-year-old girl and a six-month-old girl.

The celebration of Aidan’s life now comes full circle as he is featured on the Donate Life Float. 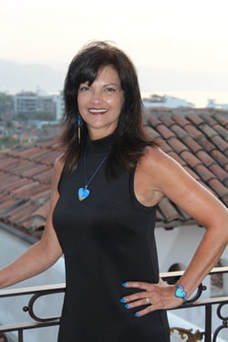 ​Suzanne Wheeler – Living Donor
Suzanne will be honored as a walker next to the Donate Life Float. She is one of eight donors to be featured as a living donor.

Suzanne’s Story
Suzanne Wheeler, of Tulsa, Okla., was shocked to hear the news that her 21-year-old daughter, Tiffany, a float rider, was in acute kidney failure after she had just given birth to her first child. As Suzanne tried to help her daughter navigate such devastating news, they tackled every doctor’s visit with a positive attitude. When she learned her daughter would need a kidney transplant to survive, Suzanne volunteered her own without hesitation or fear.

Suzanne began researching everything that was involved with kidney donation, and reading stories of others who had gone through similar experiences. She recalls being at peace with the entire process, knowing that a donated kidney from her would turn Tiffany’s life around. She later learned that she was a perfect match for her daughter, and scheduled a transplant date.
After donating her kidney, Suzanne lives a healthy and normal life.

Presently, Tiffany and Suzanne share a special bond and are in constant communication daily. Together they share day-to-day challenges of raising a family while juggling high paced careers. The two have shared similar experiences, and are driven to succeed. One of their favorite memories they share is a trip to New York City after Tiffany’s transplant on Mother’s Day. 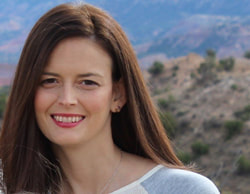 ​Tiffany Ladd – Kidney Recipient
Tiffany will be honored as a rider on the Donate Life Float, where she will demonstrate the success of transplantation.

Tiffany’s Story
Tiffany Ladd, of Tulsa, Okla., and her mom share a special bond with one another that is a little different than other mother-daughter relationships. They talk on the phone together every single day and Tiffany refers to her mom as her ‘life coach’. Her mom always has the right thing to say, no matter the circumstances. They enjoy getting together over a cup of coffee, watching Tiffany’s kids’ sporting events and attending family dinners. There’s not much these two don’t do together, including sharing a kidney.

Tiffany had no prior concern with her kidney function until the birth of her first child in 2005. After the birth, she learned she was in End Stage Renal Failure. She started dialysis later that year to keep her kidney’s functioning. Meanwhile, her mother, Suzanne, a float walker, began testing to determine if she could save her daughter’s life as a living kidney donor.

Tiffany was thrilled and humbled by her mother’s lifesaving gift of kidney donation. Tiffany recognizes her mom bravely risked her own life, without hesitation, to save her.

Tiffany describes her life as healthy and happy. Together, she and her husband raise their children. She continues to travel and enjoy her family.
​
“We are thankful to have the opportunity to honor Aidan, Tiffany and Suzanne at the Rose Parade this year as they represent the lifesaving gifts of organ, eye and tissue donation,” said Jeffrey Orlowski, President and Chief Executive Officer of LifeShare of Oklahoma. “With a U.S. television audience in the tens of millions and a worldwide audience in the hundreds of millions, these individuals will not only be representing the importance of donation, they will serve as representatives of Oklahoma and the approximately 700 citizens of the state who are waiting on a lifesaving transplant.”

LifeShare encourages everyone across the state to tune-in to watch the 129th Rose Parade on New Year’s Day.