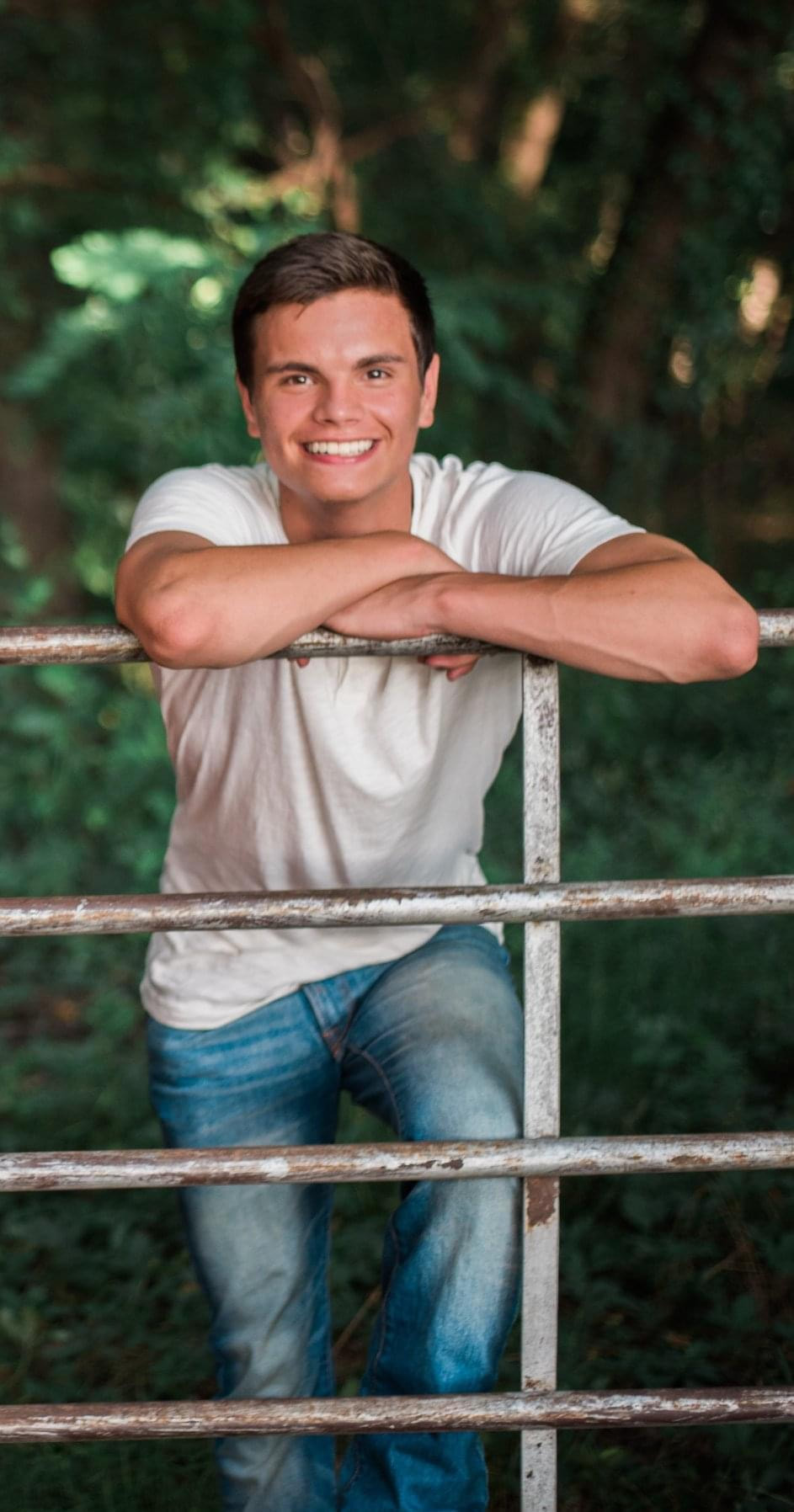 Nate Smith, of Edmond, was a wildly athletic 19-year-old who loved the great outdoors. He was the life of the party and full of  adventure. His bright smile drew people to him.
​
Growing up, Nate was in foster care and when he was adopted at 13 years old, he considered it to be the best day of his life.

He liked adventure and was willing to try almost anything. While watching TV with his family, he saw a gymnast do a back flip and immediately made a comment about wanting to do one. His parents insisted that he should get a lesson because it could be dangerous. Nate was confident he could do it – and everyone walked outside to watch him complete not one, but two backflips on his first try.

While in school, Nate was an above average student with several friends. He loved football, snowboarding, surfing and skateboarding.

“He was a snake wrangler and horse whisperer. He sang loudly in the car, went through a box of cereal every 48 hours and drank orange juice from the carton. He lost everything he owned at least once and had the attention span of whatever is smaller than a gnat. He always up for trying something new and was ridiculously good at most things he tried. He was fluent in sarcasm, too charming for his own good and made a new friend everywhere he went,” his mother Amy said.

Nate was very close with his family, especially his brother, and cared for them deeply. His family had ongoing jokes with him because he tended to lose things. In his short 19 years, he had three different state ID cards. However, he made sure that every time he had to get a new license he let his family know that he wanted to be an organ donor in the event of his death.

As hard as Nate tried, he could not overcome the impact of childhood trauma and mental illness. As he got older, his symptoms intensified and eventually overwhelmed not only him but those around him.

One short conversation with his family about organ donation on one of the many instances he lost his driver’s license helped give them peace when Nate became an organ donor at the young age of 19.
​
April is National Donate Life Month. Across the United States, more than 115,000 individuals wait for an organ transplant to save their life. Thousands more are in need of tissue and corneal transplants to restore mobility and sight. Without the generous gift of more than 30,000 donors in the United States each year, many would still be waiting for a lifesaving gift.