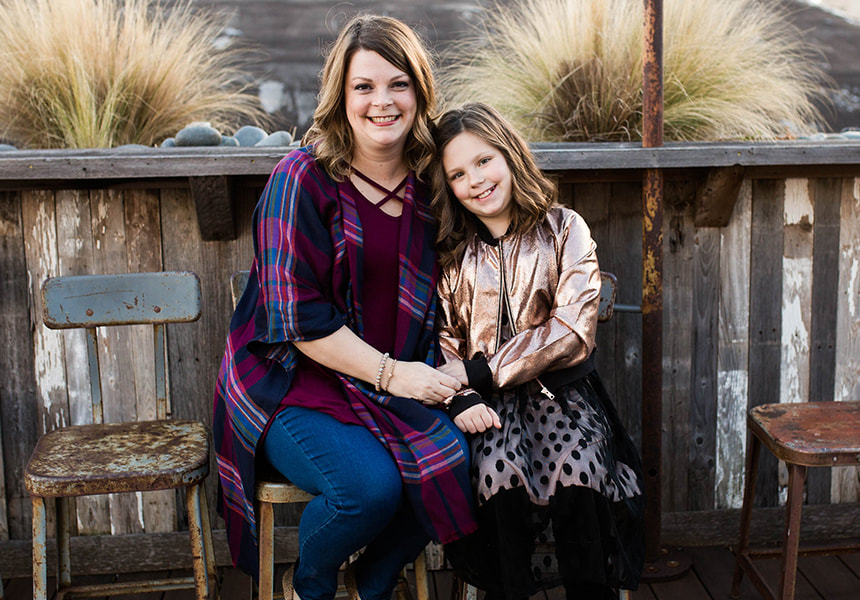 Ellie was born in November 2008. When she was three months old, her parents learned she had a liver problem.

They went to the Children’s Hospital in OKC, but were soon sent to a transplant center in Nebraska for evaluation. Just one month later, Ellie was put on the waiting list for transplant. They returned home to wait for the call.

Ellie was treated at Children’s twice a week, until she  began to lose weight in May. They went back to Nebraska the day after Mother’s Day, and she was admitted to the hospital. While there, Natalie was evaluated as a living donor for Ellie, and they soon learned she could give her part of her liver. Ellie’s transplant was on May 22, 2009.

"It was the hardest thing that I’ve ever done, but the easiest decision of my life. We came home Father’s Day weekend," said Natalie.