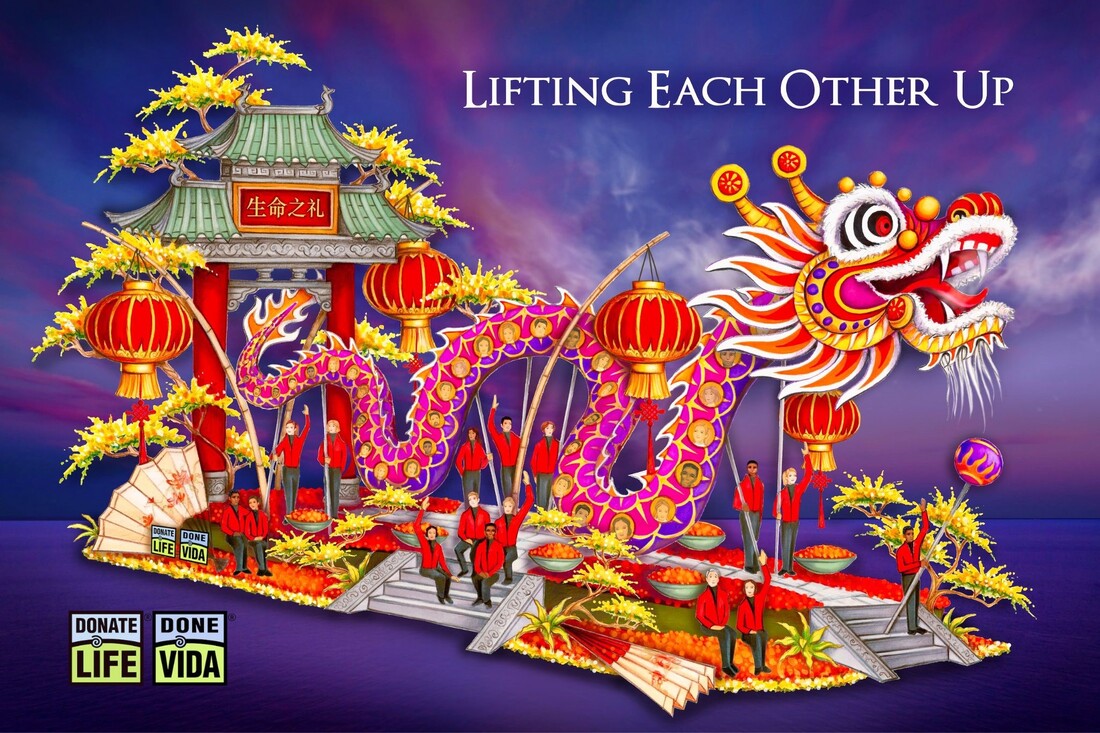 OKLAHOMA CITY (October 31, 2022)— Join LifeShare of Oklahoma as we honor Morgan Flynn, of Tushka, as our floragraph honoree for the 2023 Rose Parade.

Every year, LifeShare of Oklahoma helps sponsor the Donate Life Float in the Tournament of Roses Parade on New Year’s Day to spread the message about organ, eye and tissue donation.  As a sponsor, LifeShare is able to send one donor portrait to be honored on the float.
Morgan Flynn will be honored as a tissue donor in a floragraph.  A floragraph is a portrait of the donor, created with floral materials such as seeds, grains, spices, dried flowers and other organic materials. She is one of 44 donors to be featured on this year’s float.
Join us as we celebrate Morgan Flynn, who will be honored on the float:

The 2023 float celebrates the power of organ, eye and tissue donation, with donors and recipients working together to support one another. A spectacular Chinese street dragon is the centerpiece of the float. In the Chinese culture, dragons symbolize great power, good luck and strength. They bring prosperity and abundance.

A colorful dragon winds through flowering trees, lanterns and fans, and is emblazoned with 44 memorial floragraphs, representing those who have given the gift of life. The dragon will be supported on poles by living donors, and surrounded by organ, eye and tissue recipients, whose lives have been transformed and have turned the corner to a more prosperous future, thanks to those who said ‘YES’ to organ, eye and tissue donation. 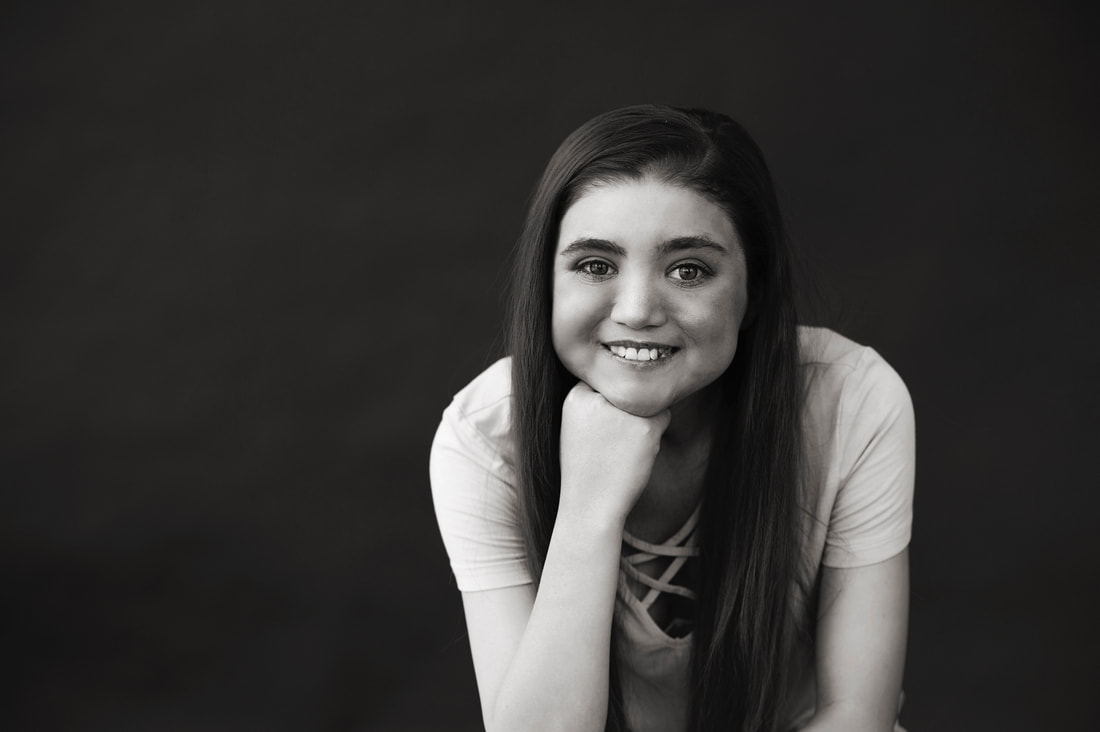 “We are thankful to have the opportunity to honor Morgan and her family, at the Rose Parade this year as they represent the lifesaving gifts of donation,” said Jeffrey Orlowski, President and Chief Executive Officer of LifeShare of Oklahoma. “With a worldwide audience in the hundreds of millions, Morgan will not only be representing the importance of donation, but she will also serve as a representative of Oklahoma and the approximately 600 citizens of the state who are waiting on a lifesaving transplant.”

LifeShare encourages everyone across the state to tune-in to watch the 134th Rose Parade on New Year’s Day.