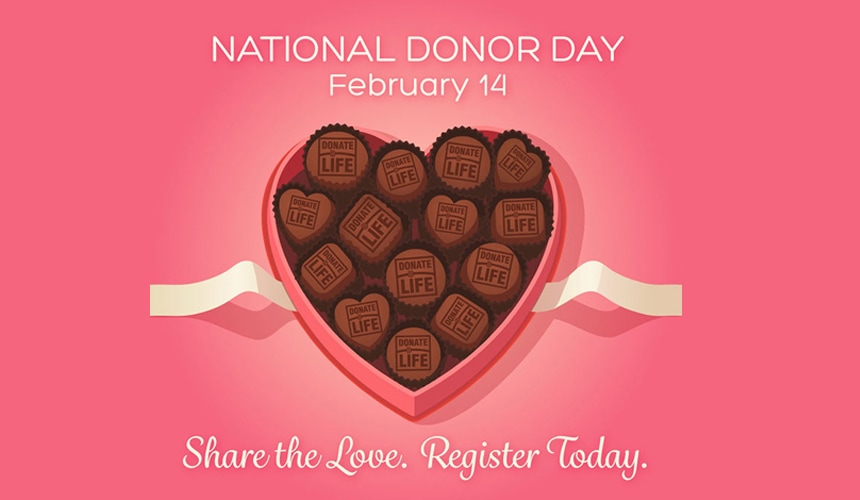 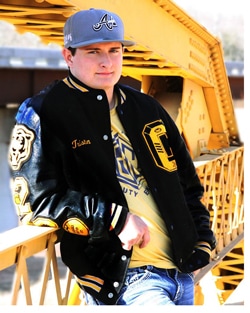 National Donor Day is observed each year on February 14 and is a day dedicated to honoring selfless heroes who saved lives through the gift of organ donation. It is also observed to increase awareness about organ donation and the lives that can be saved.

Twenty-year-old Triston Paris of Caddo, Okla., was compassionate, dependable and cared about small acts of kindness like holding the door open or caring for a young child. He had a smile that could brighten up a room. At first, he might have been considered shy, but he quickly became the center of everyone’s attention.

His family knew they were loved by Triston, and knew it not only through his warm hugs and kind words but also by his actions. He would spend a day fishing at the lake just to surprise his family with a fish fry that evening. He was becoming so great of a cook his friends would often come over and join the family dinner.

Triston enjoyed being home with his family, and would often be engulfed in watching sports on TV or cheering on the Oklahoma City Thunder with his grandparents.

He was a country boy through and through. Triston loved the thrill of hunting and fishing, and had a fishing pole in his hand most days since he could walk. He was drawn to the great outdoors, and everyone in his life knew being outdoors was important to him. With his friends, Triston enjoyed riding four wheelers and going mudding in his Dodge pickup truck.

As an avid football fan and player in high school, he wore number 45 proudly. Triston was on the Caddo Bruins State Championship Football Team in 2011. After graduating high school, Triston began pursuing an Occupational Safety and Health Degree. He was an excellent student and was on the Vice President’s Honor Roll.

In May 2016, Triston was involved in an automobile accident, and a week later died from the injuries he suffered. Knowing his willingness to help others though small acts of kindness, it was no surprise to learn that Triston would be compassionate and kind in his final act by becoming an organ and tissue donor.

Through organ donation, Triston was able to save three lives by donating his kidneys and liver, he also donated tissue which could enhance up to 75 lives.

Donation has been a source of healing for the family. Through the greatest despair of their lives, they realized that by choosing organ donation, Triston was providing hope to families who were suffering a similar despair as they watched the health of their loved ones decline. They began to share this hope as they learned of the lives that were saved because of Triston’s generosity, and created a foundation in his name.

In 2016, 180 Oklahomans gave the gift of life by becoming an organ donor saving 443 lives. The need for transplant is growing, and there are still approximately 800 Oklahomans currently waiting on a lifesaving transplant.

In honor of National Donor Day, LifeShare encourages all Oklahomans to register as an organ, eye and tissue donors on LifeShareRegistry.org and share your decision with your family.