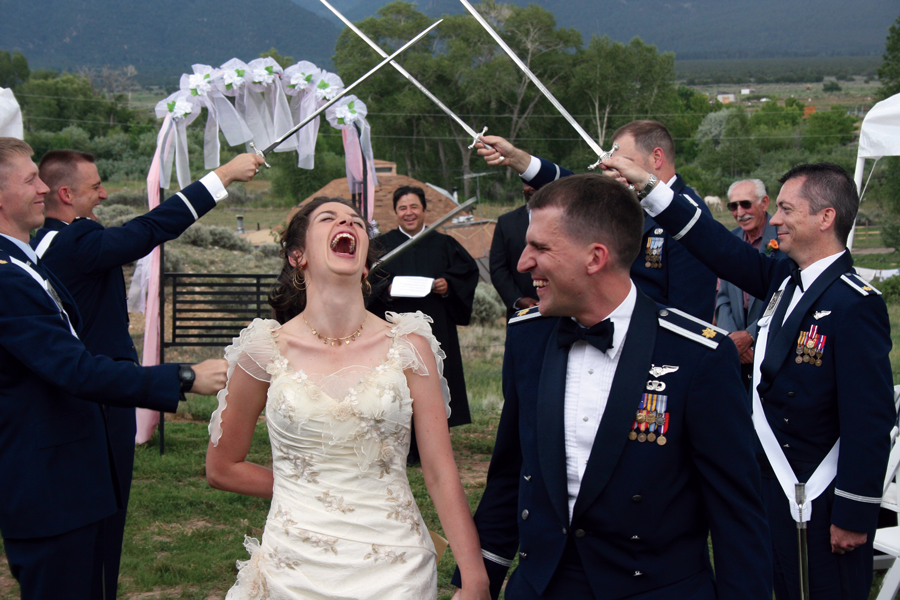 A HERO IN SO MANY WAYS 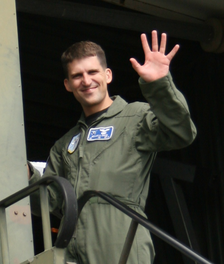 ﻿HOMETOWN HERO
Kelley Chase was an all-American guy. At a young age, he requested to attend the New Mexico Military Institute so he could follow in the footsteps of his grandfather who was a B17 pilot. It is very difficult to get accepted into this prestigious institute, but Kelley was a great student and became a very active member of the school. Besides participating in the band, he joined a ski club as an extracurricular activity. Kelley was the person everyone wanted to be friends with and when he made friends those people would become his lifelong friends.

Kelley was very committed to his goals and graduated from the New Mexico Military Institute in 1992.

A HERO ﻿T﻿O HIS COUNT﻿RY﻿
After secondary school, Kelley was accepted into the Air Force Academy. Upon graduation in May of 1996, he was appointed to the position of Second Lieutenant. Almost a decade later, Kelley would be stationed in Geilenkirchen, Germany. He did not originally want to move to Germany and leave his home base in the United States, but after getting settled and picking up old hobbies, such as skydiving, Kelley began to enjoy his time there. While stationed abroad, Kelley served as a mission crew commander and air battle manager on an Airborne Warning and Control System (AWACS). He also functioned as an Air Force instructor in addition to his crew responsibilities.

Kelley served 16 years in the Air Force, eventually making the rank of Major. 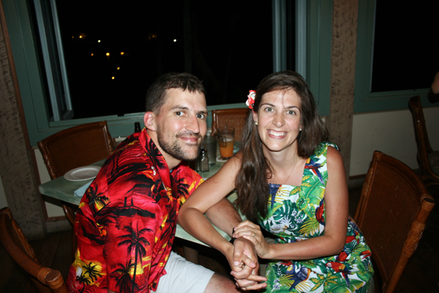 ﻿THE HERO HUSBAND﻿
Kelley and Elke first met in August 2005 while both were skydiving at a drop zone in Belgium. They briefly spoke with each other but didn't exchange information. The pair crossed paths again a month later at another drop zone. This time was different though. “Kelley was trying to get my attention by walking back and forth in front of me about 12 times,” Elke remembers. “He thought I was married because he looked at the dive logs and saw a gentleman with the same last name as mine; however, that gentleman was my brother.”

Elke asked Kelley if he wanted to sky dive with her and not only did he say no, he immediately left the skydiving facility. Later, Elke would learn that he wanted to leave on a good note, they had exchanged contact information and considering some of his past experiences with dating he knew he better head out. However, his abrupt leave left Elke wondering if he was interested in her.

Kelley was interested, in fact just three short days later she received an email from him. The two skydivers began emailing every day. “We really got to know each other very well through email,” Elke explains.

After months of emailing the two finally decided to visit each other in Brussels for the weekend.

That was the beginning of Kelley and Elke falling in love. That weekend they discussed all of the major relationship issues couples have to address. “We talked about the major life questions such as kids, political views, religion and we determined we were very compatible,” recalls Elke.

After meeting up for the weekend they spent all their free time together. “We fell in love with each other pretty quickly; he was an easy person to fall in love with.”

In 2007, while the couple was touring the southwest states, Kelley proposed to Elke. They were in the mountains of New Mexico
for a hiking expedition and of course she said yes. 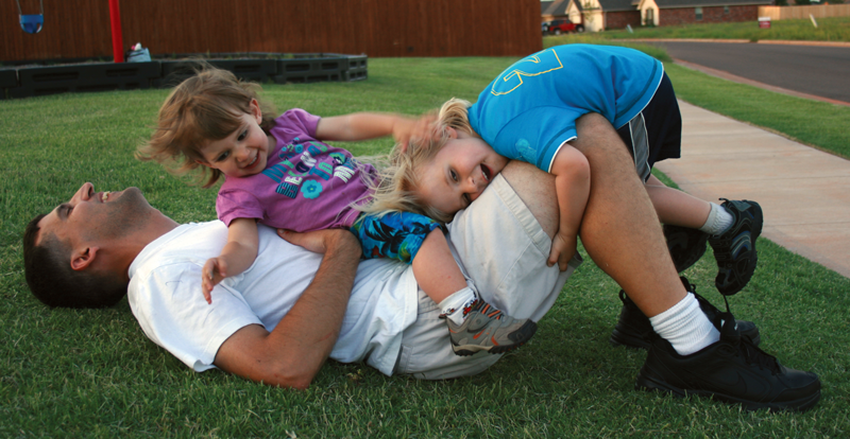 HIS KIDS’ HERO
The pair did not waste any time starting a family, they got pregnant on their honeymoon and their son, Kyle, was born in May of 2009. In July 2009, the family moved to the United States because Kelley had been transferred to Tinker Air Force Base in Oklahoma City. Kelley and Elke had no family here, but quickly grew comfortable with their new home. “People are so warm and caring here; we fell in love with Oklahoma,” explained Elke.

Shortly after their arrival in November of 2010 the family welcomed a daughter, Alesia. Kelley was a very involved father. He always helped with Kyle and Alesia’s sports and he was always present for the kids’ activities.

Elke described Kelley as a real family oriented man, “he spent every free moment with his children teaching them and being involved in their activities.” 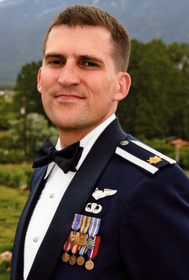 COMMUNITY HERO
After 16 years of serving his country, Kelley was separated from the Air Force due to budget cuts. He wanted to continue serving people so he applied for a position with the Oklahoma City Police Department. He applied in February and was rushed through the process to get into the academy in May 2012. He was highly qualified with all his experience from the Air Force and his education.
Kelley had earned a master of business administration while in the Air Force.

Kelley was doing great with his academy training.

He was at the top of his class and one of the best runners in the group. In the last phase of training, the very last test in combat training, Kelley was injured and never regained consciousness. His brain injury was massive and kept bleeding overnight.
Kelley passed away on October 13, 2012. 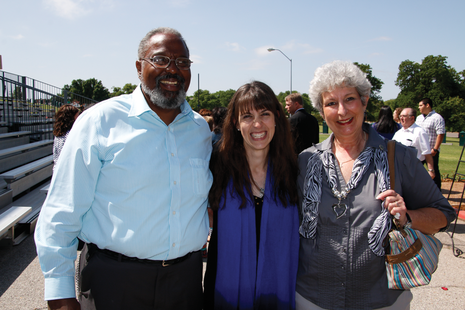 Ralph Howell, left, the recipient of Kelley's heart, with Elke and his wife Barbara.
HERO FOR ORGAN DONATION
Kelley had been registered to be an organ donor for years. The couple had it in their will to be organ donors. Through Kelley’s donation six lives were saved. ”Kelley saved several lives and I know that is exactly how he would have wanted it.”

Elke is from Belgium and there you are registered to be a donor from the time you are born. “It wasn't even a question in either one of our minds if we would be donors,” explained Elke. “I wish it were like that here in the United States. I wish everyone would be an organ donor. If one person can save so many lives, think of the difference a country could make.”

In May 2014, Kelley was being recognized as a fallen officer and Elke had the wonderful experience of meeting Kelley’s heart recipient Ralph Howell. Ralph and his wife, Barbara, attended the national memorial. “Ralph had a huge smile on his face and Barbara and I just cried and hugged,” remembers Elke. “It was the best part of the memorial, meeting Ralph and Barbara for the first time. I am so glad Kelley was recognized for his service, but Kelley’s heart was there.”

“It is hard to believe he is gone; it has been nearly two years and I miss him every day. Kyle is a spitting image of his father,” said
Elke. “The kids are strong and brave and have been dealing with this well.

Kelley would be proud of them. Kyle and Alesia have good memories of their dad and I want those memories to stay with them.”

“Kelley was such an inspiring person; he would have wanted to inspire people with his story,” explains Elke. “So I hope that people reading this will take time to register as an organ donor.”