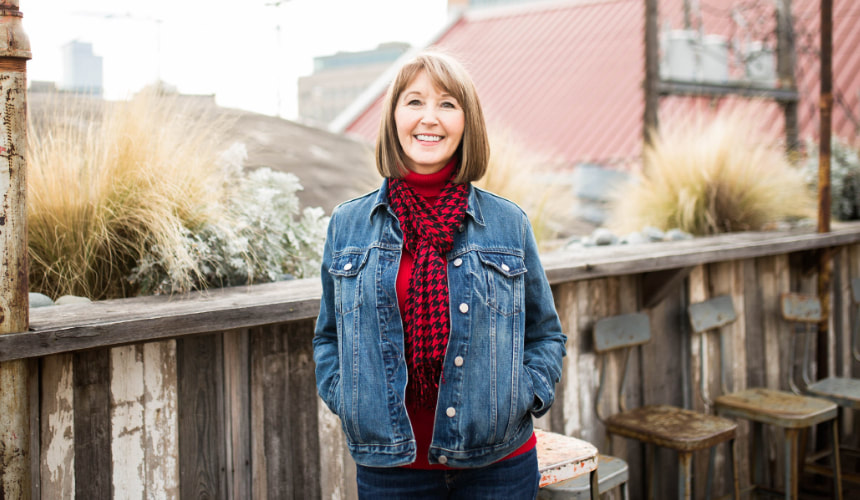 KAREN HOYT, ADVOCATE OF THE YEAR 2019 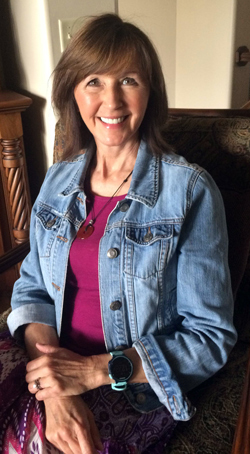 Karen Hoyt, of Tulsa, lives every day with a grateful spirit and the heart to be an encouragement and motivation to others. She had always lived a healthy life despite being born with only one kidney. She was active in her community as a volunteer, teacher and Sunday school teacher at her church. In 2010, she learned that her liver was failing, and she was later diagnosed with the Hepatitis C virus.

She was sent home thinking her days were numbered. Despite this news, she clung to her faith and began eating even healthier than she had before the diagnosis. Luckily, antiviral medication came out and she was cured of Hepatitis C by 2011 but end stage liver failure still loomed over her.

Karen went back to her career as a teacher and continued to live as healthy as possible. During one of her screenings, the doctor determined that her damaged liver was not removing toxins from her blood, which diminished her mental capabilities. She also became limited on what she could do as she frequently had muscle fatigue, liver pain and joint pain.

After learning to manage her pain, Karen’s health began to worsen. When she was at her regular check-ups, the doctors found a cancerous tumor on her liver. Her doctors recommended a liver transplant, and amid the listing process, she began to make end-of-life plans with her daughter. To cheer their spirits, they began to look online at stories of hope from others who had received a transplant. Karen was encouraged and continued to eat healthy meals and walk when she could.

When Karen was fully listed on the transplant waiting list, she was humbled to think that at someone’s greatest crisis in life they would make a decision which would eventually grant her many more years to live. She was so humbled that she called her transplant coordinator and almost asked them to remove her from the list.

As she waited for a second chance at life, Karen underwent many procedures to shrink the tumor on her liver so that she could remain on the transplant waiting list. Twice, Karen was called in hopes that she would receive her liver, but neither were a good fit.

However, on April 13, 2015, Karen received her liver from a selfless donor and learned that her donor was the same age as many of the students she once taught in school.

Karen is a motivation to many. She encourages others waiting to receive their life saving transplant, and she spends her time teaching nutrition classes. The classes help those struggling with kidney or liver disease learn to eat better to live a healthier life. In addition, she also serves on a variety of boards and committees to help people with health needs and those in the transplant community. Additionally, since her health has renewed, Karen is thrilled to be back in the classroom teaching full-time.

Most of all, this second chance in life has given Karen the opportunity and privilege to be involved in her grandkids' lives, and she is thankful for the chance to be a sister, mother and wife.

While Karen has never had the opportunity to meet her hero’s family, she truly lives her life in honor of the young man who saved her life.