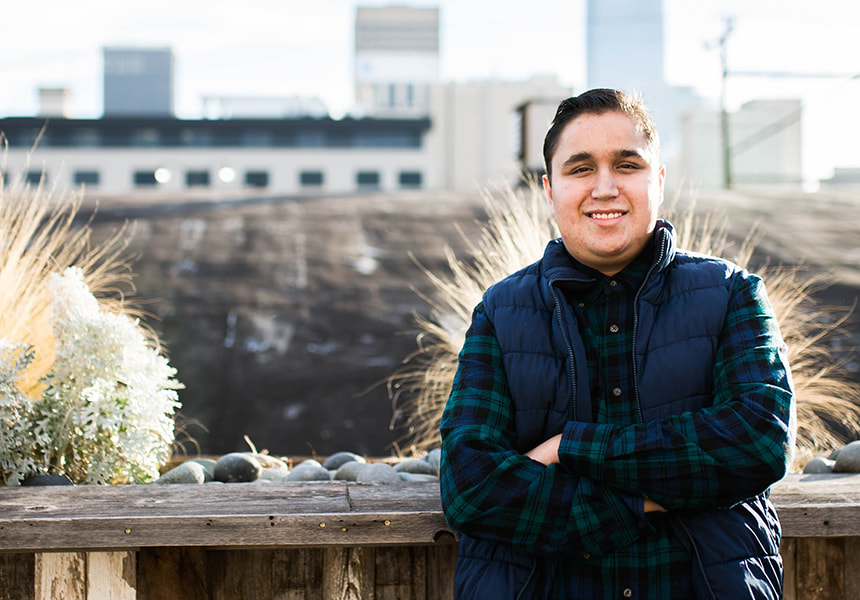 José Gomez, of Stillwater, was born with chronic renal failure. His left kidney didn’t grow. At age one, he was placed on the transplant waiting list but was only listed for about a month and he started getting better. He was removed from the list and did well until he was ten years old.
​
At ten, his health started declining and he was placed back on the list in July 2013. His mom was also tested to be his donor, but within three weeks, a donor kidney became available and he was transplanted in August 2013. The doctors said it was a one in a million perfect match. José was only in the hospital for 5 days. He is now able to do almost anything a boy his age wants to do with the exception of contact sports.
​
His family feels so blessed to have met his donor’s family and is so thankful for the wonderful life saving gift their son received.