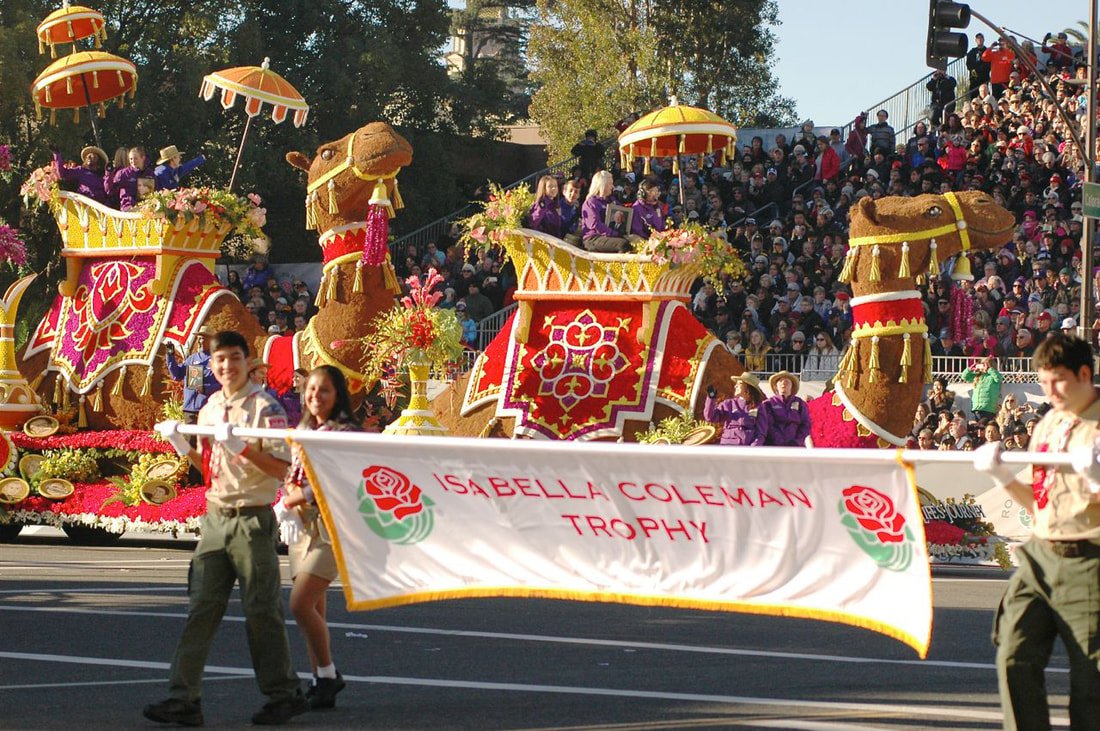 This January LifeShare was represented by three Oklahomans in the Tournament of Roses Parade in Pasadena: Major Kelley Chase, donor, and Ralph Howell, heart recipient of Major Kelley Chase, both from Edmond and Rae Ann Gossett, living kidney donor of Shawnee.

Every year, LifeShare helps to sponsor the Donate Life Float in the New Year’s Day parade. With a U.S. television audience of millions, our participation in the parade is a prime opportunity to spread the message about organ, eye and tissue donation. Not only did these individuals represent organ, eye and tissue donation in the parade, they also served as a reminder that more than 800 Oklahomans are currently waiting on a lifesaving transplant.