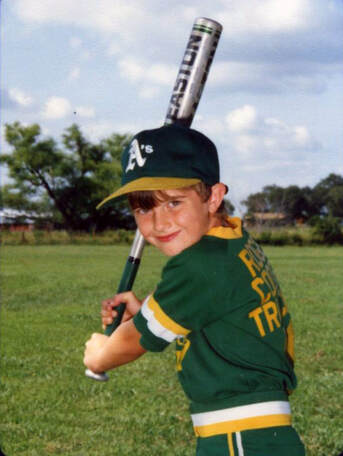 CODY SIMMONS BECAME A HERO TO MANY 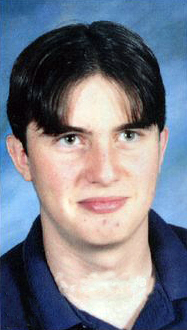 ​Cody was a thoughtful and kind young man. When he applied for his driver’s license, he and his mother talked about the significance of being an organ donor. He knew the importance of donation because a donated kidney saved the life of his grandmother 20 years earlier. Because of this, the decision for Cody to be an organ donor was easy. Five months later, Cody died in a car accident and became a hero to many.