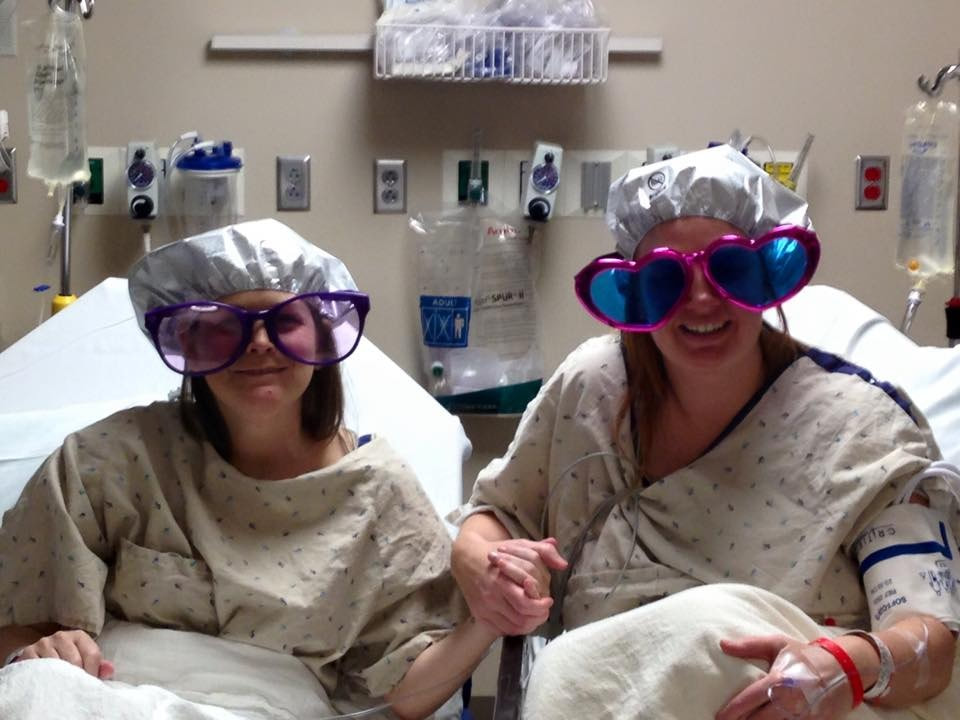 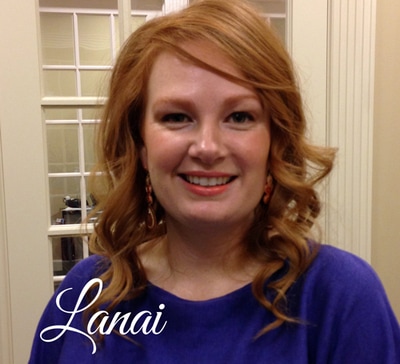 Alexa Kehl, of Moore, Okla., was diagnosed with diabetes when she was just 9 years old. Several years later, both of her kidneys were shutting down and working at a mere 12 percent. She was put on dialysis, and the strict diet it includes. A year later, Alexa’s mom graciously donated a kidney to save her daughter’s life.

In 2008, Alexa moved to Moore where she met Lanai, her boss. The two began a great friendship, spending all of their spare time together. Almost every night after work, they would ask each other what their dinner plans were and would often spend hours each night hanging out. They began to do just about everything together including shopping, movies, dinner and travel.
​
Alexa and Lanai also experienced grief together when both of their fathers passed away within weeks of each other. During that tough time for both girls, they were a source of comfort to one another.

Alexa lived a healthy life for six years, thanks to her mother’s donated kidney, with the exception of battling diabetes. Her diabetes was occasionally out of control and she would often not show up for work on time due to her sugar being too low. Eventually, Lanai knew if Alexa was not at work on time and hadn’t answered her phone, something was wrong. Alexa’s diabetes was so bad that she was put on the transplant waiting list for a pancreas.

Two months after being listed for a pancreas, Alexa received her transplant. However, after several complications, the doctors confirmed that her pancreas transplant damaged her mother’s donated kidney and caused it to shut down.

Alexa was then placed on the national waiting list for a kidney. She was disappointed, but encouraged so many friends and family, including Lanai, had stepped up in an attempt to donate a kidney to her.

Lanai was heartbroken, after hours of testing, to be told she wasn’t a match even though she had the universal blood type.
Months went by and when Alexa was back to square one, they were both discouraged. Alexa had a few procedures and blood transfusions while she waited.

Lanai wanted to help her best friend, so she decided to help Alexa through a paired donation. A paired donation is a transplant option for candidates who have a living donor who is medically able but cannot donate a kidney to their intended candidate because they are incompatible. 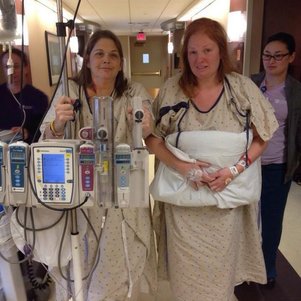 During Lanai’s final testing and checkup, the doctor surprised the pair when he told Lanai that because of Alexa’s recent blood transfusions, they were now a match.

Alexa and Lanai were in shock the whole way home, and it was a very emotional event with the greatest news they could imagine.
​
They did not hesitate scheduling the surgery. While waiting in the hospital the morning of the procedure, the nurses pulled the curtains between the beds and allowed the two to document their experience.

Alexa remembers waking up from surgery with Lanai’s bed wheeled in front of her and she said, “Friend, my kidney is working better in you than it was in me!”

Alexa and Lanai are connected for life because of Lanai’s kindness and generosity. The two no longer live in the same city, but they talk frequently and always pick up where they left off. When Lanai gets married this summer, Alexa will be by her side as a bridesmaid.
​
“There is no way I could ever re-pay Lanai for this grand lifesaving gesture. The best way I can say thank you is to take great care of her kidney. She is not only my friend and sister, she is one of my angels,” Alexa said.