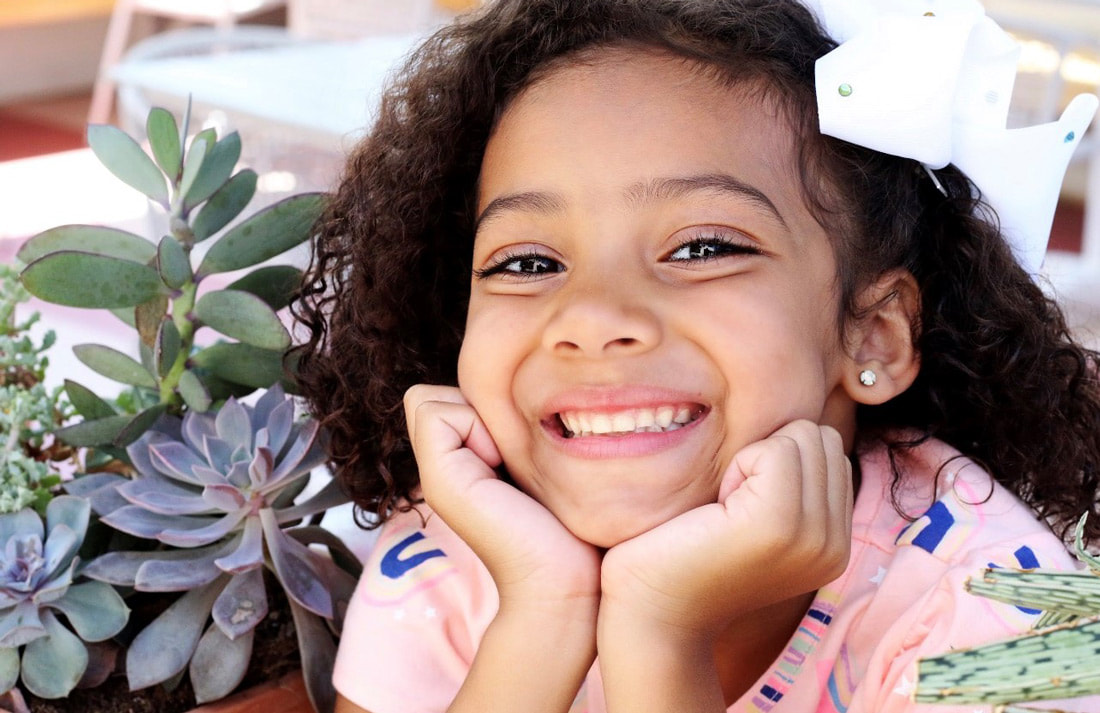 Like most toddlers, two-year-old Baylor Andrews, of Oklahoma City, is full of life. She likes to sing, dance and enjoy time with her family while she flaunts her darling bold personality.

Early in 2017, Baylor’s parents, Bryant and Alyssa, noticed Baylor had a loss of appetite. Like a growing toddler, she had been eating non-stop but started to only eat a few bites each meal and eventually did not want to eat at all. Once she refused to drink milk, her parents knew they were dealing with more than just a picky toddler.

Bryant and Alyssa took Baylor to the Emergency Room, where she was diagnosed with acute liver failure. At first, her family rejected the idea of a transplant, worrying that she would not have the opportunity to live a full and fruitful life. Eventually, Baylor’s family realized that a new liver would mean a new life for her, and she would be healed because of the transplant.

Baylor was scheduled to receive her lifesaving transplant at 1 PM the next day.

Almost immediately after receiving her new liver, Baylor’s labs improved greatly. One of her favorite activities in the hospital was to ride around in a red hospital wagon. Miles were put on the wagon each day as Baylor and her father would walk laps around the hospital and wave at other kids. Less than a week after receiving her transplant, she was walking the halls with her spunky personality and waving at the nurses.

Baylor began to improve in ways the family didn’t even realize she lacked. She began to boldly speak her mind and was able to show her physical abilities like walking, running, jumping, skipping and kicking. She enjoyed racing her brother, BJ, and running to the ice machine and back. Baylor became fearless.

“It’s so crazy and equally amazing to see her do these activities when just a few short months ago she couldn’t even hold her head up,” Alyssa said.

Since her transplant, the Andrews have made family time a priority with Baylor and her four-year-old brother, BJ. Together they watch movies and have dance parties at home. They also go and visit the park, where she can climb up ladders unassisted and hang from the monkey bars. They have always enjoyed having a tight-knit bond with one another, but after receiving a miracle for their youngest child, the Andrews do not want to take a moment together for granted.

The Andrews family was blessed with a strong support system including their families, friends, church and the thousands of people who have followed Baylor’s journey on Facebook. For their family, it has been an incredible lesson in the power of prayer and community.
They also take time to remember the family of the organ donor who saved Baylor’s life. While they have not been in contact with the organ donor’s family, the Andrews remember them in Baylor’s milestones and family prayers.
​
“Because of organ donation, Baylor’s life was saved, but more importantly, the faith of hundreds of people was renewed,” Alyssa Andrews said. “Life is truly a gift, and we should pass it on!” ​​​